TODAH to our partners, sponsors, and marching groups for helping to make the 2020 Virtual Parade possible!

Harley Lippman is the Founder and CEO of Genesis10 since inception in 1999. He has grown the company into one of the largest IT Consulting Firms in the United States. Harley is consistently named among the top 50 “Best CEOs” by USA Today.

A dedicated philanthropist, Harley is the sole financial supporter of an orphanage with about 40 children in Cambodia for more than 17 years. To-date, he has put 19 of these children through college. Harley has also funded efforts since 2009 to explore an overlooked aspect of the Holocaust. He works to find mass graves where Jews were murdered and buried. He has memorials to honor and preserve their memory throughout the year. Harley made a documentary on this, Safeguarding Memory, which appeared on PBS and won two awards. Harley instills the core value of giving back into Genesis10 by supporting dozens of local charities in the markets that they operate within.

Harley worked on what later became known as the Abraham Accords (Arab nations that made peace with Israel).

Harley is a regular commentator on national TV (CNBC, Fox Business, MSNBC, NTD News, OANN and others) regarding issues related to the Middle East, workforce development, US politics, and the economy as well as Arab, Chinese and Swedish TV.

Harley earned a master’s degree in international affairs at Columbia University, receiving their highest scholarship award and graduating third in his class. He studied in Poland on a Fulbright Program. 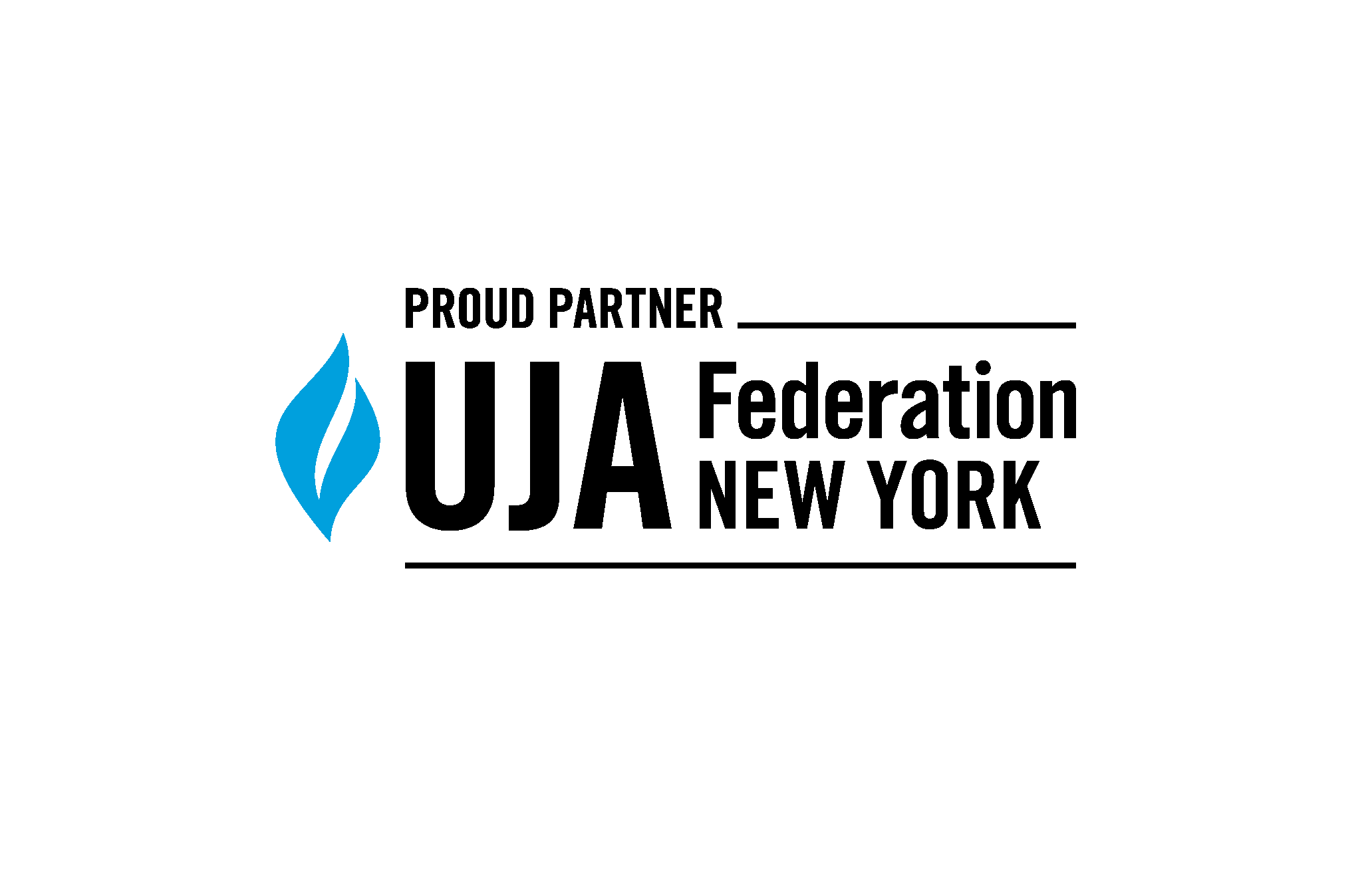