Director of Jewish Communal Affairs and Parade Director
Dori Zofan has been with JCRC-NY for more than 12 years holding numerous leadership positions in Intergroup Relations, Jewish Communal Affairs, and the Celebrate Israel Parade. Dori holds undergraduate degrees in Strategic Communication and Hebrew from The Ohio State University and a master’s degree in Social Work from Yeshiva University. He has been engaged in community organizing and community social work in both the Jewish and broader New York communities. Dori, and his wife Nehama, have four children. 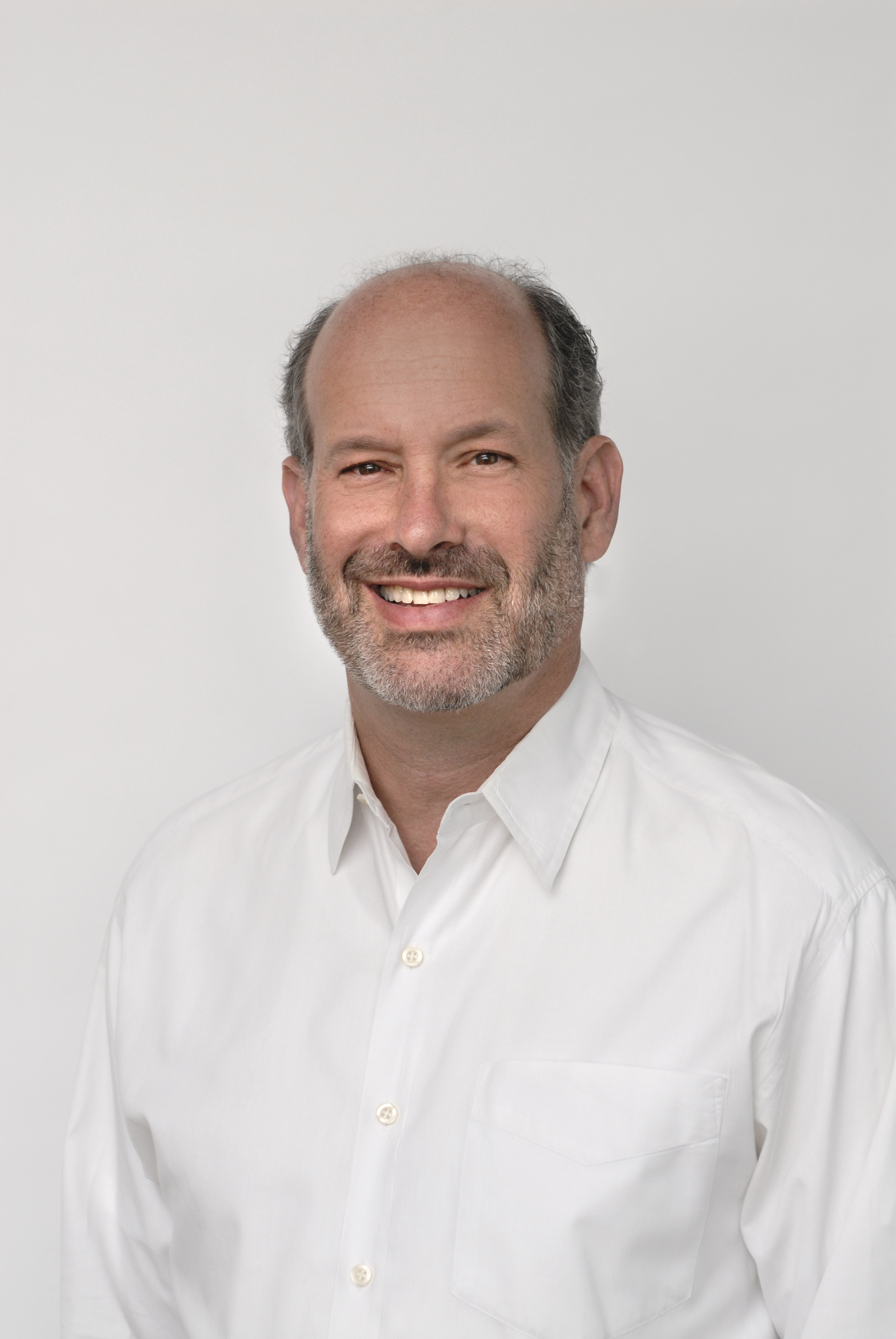 Peter Kohlmann has over 25 years experience in the event business, specializing in developing and producing large scale events, creating marketing strategies and promotional programs for myriad of clients. He has conceived numerous iconic NYC events including Winter’s Eve in Lincoln Square, CultureFest, Metropolitan Opera Opening Night  in Times Square, Earth Day, The New York Times- Great Read in the Park, Broadway on Broadway, Taste of Times Square and the Annual New Year’s Eve Celebration in Times Square including the 24 hour Millennium Celebration and participated in major City initiatives including NYC 2012 and the NYC Host Committee for Super Bowl XLVIII. Immediately prior to establishing PeKo Productions, Mr. Kohlmann was Vice President of Marketing and Special Events for the Times Square Alliance and an Assistant to Mayor Ed Koch. 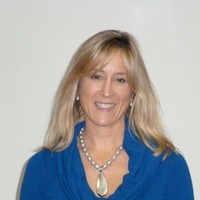 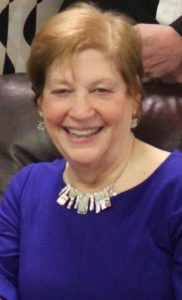 Creative/Education Director of the Celebrate Israel Parade since 2008, Karen previously brought her own school (the Jewish Educational Center in Elizabeth, NJ, where she was an elementary teacher and art teacher) to the parade for fourteen years. At the Celebrate Israel Parade, she capitalizes upon her extensive knowledge of Israel, her artistic talents and her group organizational experience to work with the ever-increasing hundreds of marching groups.

Karen is a Jewish children’s book author and illustrator, punster, ventriloquist, performer, and Mitzvah Clown Trainer. An ardent Zionist, she fell in love with Israel during her first trip in 1970 and feels privileged to be part of this awesome project. “The diversity of the thousands of marchers coming up Fifth Avenue, in a sea of blue and white, taking part in the largest celebration of the modern State of Israel in the world, is indeed inspiring!” 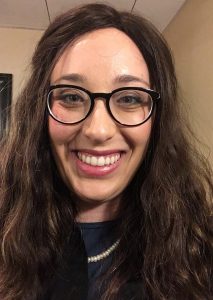 As the Executive Associate, Rebecca Grossman helps coordinate all Israel-related events and advocacy campaigns, creates content for newsletters, and conducts outreach with influential leaders both for the department and the Celebrate Israel Parade.  Prior to working at JCRC-NY, Rebecca worked at B&H Photo in the Accounts Receivable Department, gaining knowledge in the business world, and had fellowships at the American Jewish Committee and the Middle East Peace Working Group.  Rebecca earned a Bachelor of Arts in Middle East Studies and International Affairs Conflict Resolution from The George Washington University, graduating Summa Cum Laude.  She has spent a combined two years living in the Middle East, both in Jordan and Israel.  In her free time she enjoys reading, writing, music, and traveling the world.